Why Should Your Business Care About International Tax Issues? 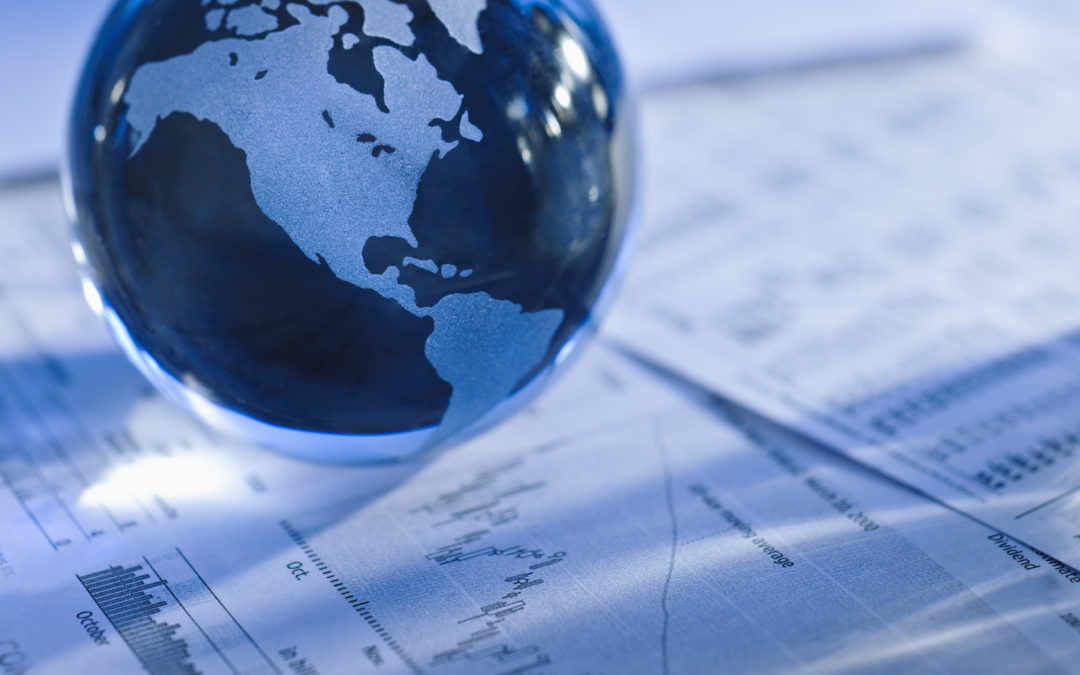 This article originally appeared in the Central New York Business Journal on September 29, 2017.

Taxes are neither sexy nor exciting, except perhaps to us CPAs who seem to thrive on the nuances of the tax code. But taxes are a critical factor in your business, affecting your bottom line and your daily operations. When a business does not plan for the proper collection and payment of taxes — whether payroll, sales, income, or excise taxes — the money and time spent to resolve the situation can far exceed the tax burden itself. Ask anyone who has had to straighten out a tax situation with the IRS.

You don’t need to be operating overseas to face international tax issues. We all live and work in a global economy. Your business might ship products overseas or employ someone who is not a U.S. citizen. With the increased emphasis by the U.S. government on the proper treatment and reporting of international assets and transactions, along with the high penalties associated with noncompliance in this area, it is critical that you identify any potential international tax issues associated with your business.

Here are four types of international activities that might subject your business to special disclosure, withholding, or other requirements.

Most of us are all familiar with the documentation requirements that must be met each time a new employee is hired. Eligibility to work in the U.S. must be verified for every new hire, which includes completing Form I-9. The potential employee must be a citizen, noncitizen national, lawful permanent resident (i.e., green card holder), or an alien with specific authorization to work in the U.S.

If you are hiring an alien authorized to work in this country, that employee may or may not be subject to Federal Insurance Contributions Act (FICA) tax withholdings depending on his or her visa status. If the employee is a nonresident and work is being done partly outside the U.S., some of the wages may not be taxable wages for U.S. purposes. There may also be tax treaty benefits to consider if the U.S. has an income tax or totalization treaty with the employee’s country of origin. Prior to issuing the employee’s first paycheck, you will need to address all of these issues. Note that there are similar requirements and issues to consider when hiring independent contractors.

If you have an investor who is a nonresident alien (NRA) or a foreign entity, your business may face income-tax withholding requirements associated with that owner. Partnerships and LLCs operating as partnerships must withhold and remit income taxes on income allocated to those foreign owners — whether or not any cash was distributed to them. Failure to properly withhold when required can result in significant penalties, in addition to being liable for the under-withheld tax.

If your business is operating as a C corporation (a corporate entity that has not elected special “S” status), then withholding must be done on dividend payments to any nonresident alien or foreign-entity shareholders. If you have ever owned stock of a foreign company, you may have noticed an amount for withheld foreign taxes reported on your broker statement. This is the same concept, just in reverse.

A situation can arise if a foreign owner who was previously a U.S. resident (and thus an eligible shareholder) moves back overseas and is no longer considered a U.S. resident. Unless that owner relinquishes his or her ownership prior to the loss of U.S. residency status, there will be an inadvertent termination of the corporation’s S status. This can have undesired tax consequences.

If your business sells product to or buys product from a foreign affiliated entity, the price of that product will be subject to a body of law called the transfer-pricing rules. These rules are set up so that companies cannot shift profits to more tax-favorable countries through the pricing of the product.

Sales to a foreign customer may be subject to foreign income-tax withholding, foreign sales taxes, and/or foreign value-added taxes (VAT) in that foreign country. It is important to understand any foreign taxes that will be borne by your business before you price a product to a foreign customer.

Although a credit is allowed against a business’s U.S. tax liability for foreign taxes paid, the foreign tax-credit rules are deceptively complex. A credit is only allowed for income taxes (not sales tax or VAT), the taxes must be owed to that foreign country (not refundable), and U.S. tax law must consider the income on which the foreign taxes were paid to be “foreign sourced income.” Thus, it’s important to look at the foreign-tax situation from both the foreign and U.S. perspective to minimize the overall tax burden.

This is just a brief discussion of some of the more common ways that Central New York businesses might cross paths with U.S. international tax and disclosure requirements. As with most tax law, the rules are complex. If your business has foreign-entity owners, has an ownership interest in a foreign entity, or is operating in a foreign country, those complexities can increase exponentially.

The global economy offers exciting opportunities for business of all sizes. Navigating the tax implications as your business grows and evolves is one part of ensuring a smooth journey.