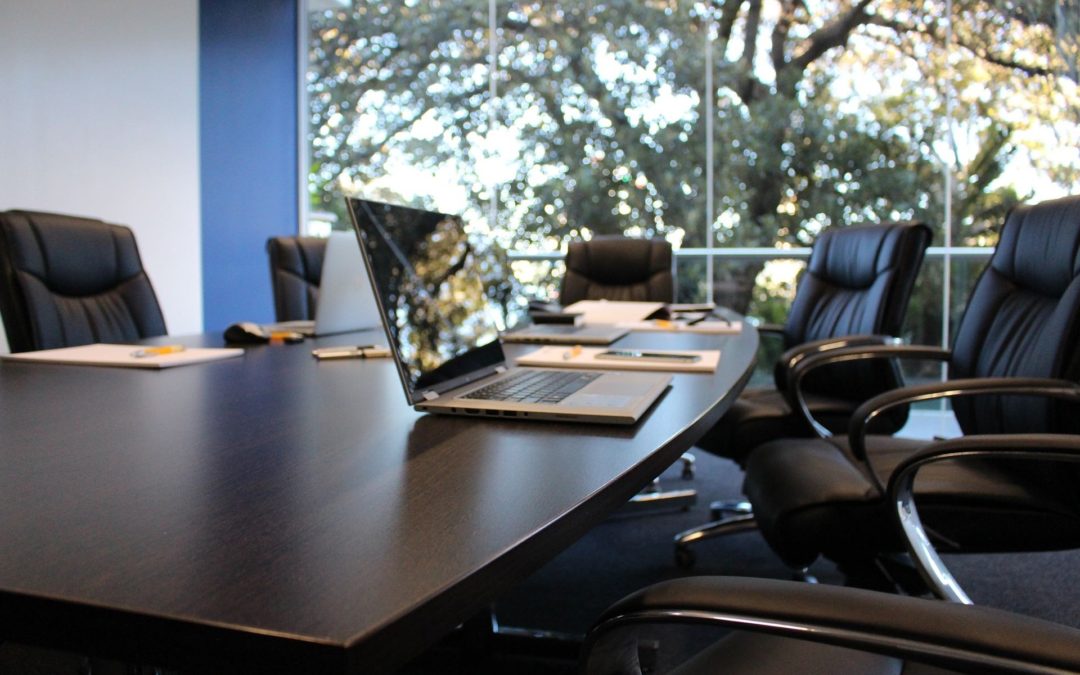 The New York Nonprofit Revitalization Act was amended in 2016 to clarify and simplify some of the provisions that apply to New York State nonprofit organizations. The revisions, which reduce some of the burden for nonprofits, include modifications to key definitions and changes to some rules. These changes go into effect May 27, 2017, except for one amendment relating to the chair of the board, which has been in effect since January 1, 2017. The following are the most notable changes:

Nonprofits should familiarize themselves with the changes and re-examine their bylaws and policies. If you have any questions about the amendments to the Act, please reach out to us.