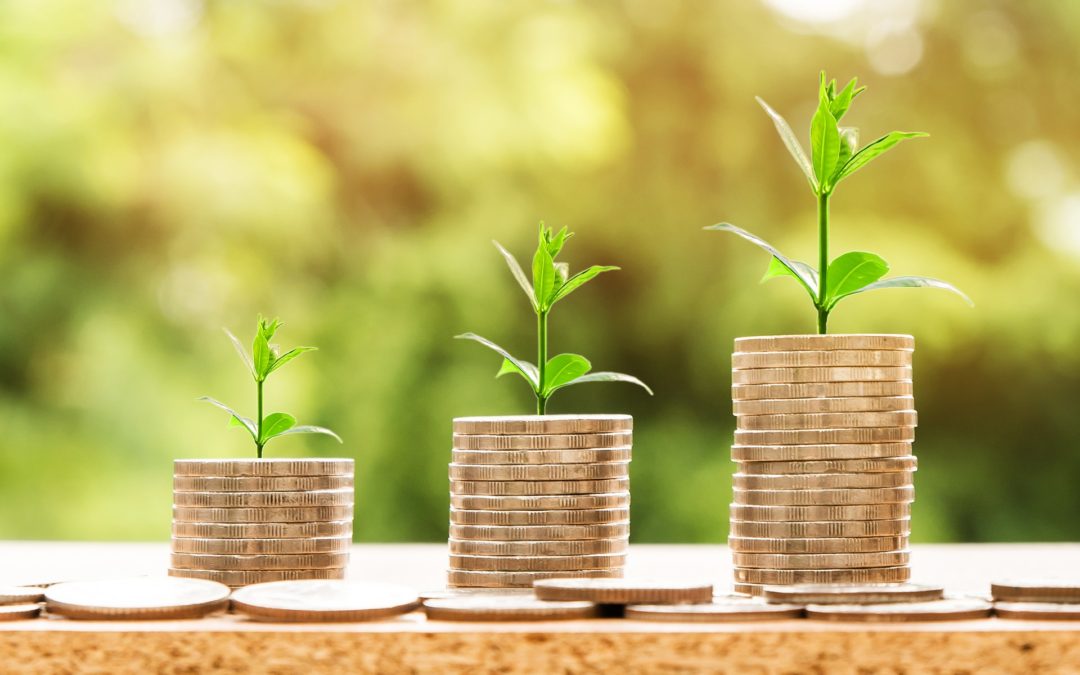 We have been discussing two fictional taxpayers, John and Sue Ling, who have been residing in the United States for many years. John is a U.S. citizen but Sue is not, although she is a permanent U.S. resident. John is 12 years older than Sue and should he predecease her, Sue would consider moving back to Taiwan to be with extended family. In last week’s post, Sue was learning about the continuing U.S. tax implications even if she expatriated and returned to Taiwan.

But what if Sue became a U.S. citizen before returning to Taiwan? What would be the tax advantages and disadvantages of obtaining U.S. citizenship?

First, should John predecease her, his estate would be able to make use of the unlimited marital exclusion, something that is not available to estates where the surviving spouse is a noncitizen. During Sue’s lifetime, the distributions she would receive from the retirement account she inherits from John would not be subject to the flat 30% withholding rate, and by filing tax returns as a U.S. citizen, she would likely be taxed at an overall lower rate than if she filed as a nonresident alien. However, as a U.S. citizen she would be subject to U.S. tax on her worldwide income, reduced by any allowable credit for foreign taxes paid. She would be subject to any informational reporting for foreign accounts and foreign assets.

When she dies, her entire worldwide estate would be subject to U.S. estate taxes. This includes any property owned in Taiwan at her date of death. Whether there would be any actual U.S. estate tax liability depends on the amount of her gross estate and the applicable U.S. estate exemption in the year of her death. Probate might need to be done in both countries, and she may need to have two wills, one covering her U.S. property and one specifically covering her property located in Taiwan.

Since she plans to leave her residuary estate to her Taiwanese nieces and nephews, her estate may have to withhold U.S. taxes on income passed through to those residuary beneficiaries during the period of estate administration. She could possibly avoid this by timing estate distributions such that the trust pays tax on any income earned by the estate during the period the estate is being settled, and no income is deemed passed through to the beneficiaries.

Whether Sue returns to Taiwan a U.S. citizen or returns to Taiwan after expatriating, she will need to understand any Taiwan estate tax implications. John and Sue’s CPA encourages them to discuss these issues with a Taiwan tax advisor so they can make fully informed decisions.

John and Sue feel better now that they understand the relevant issues and options available to them. Sue decides that at least for now she will not pursue U.S. citizenship but is not ruling it out completely. They promise to revisit their estate plan with their attorney and CPA every five years, or sooner if there are significant changes in the tax laws.