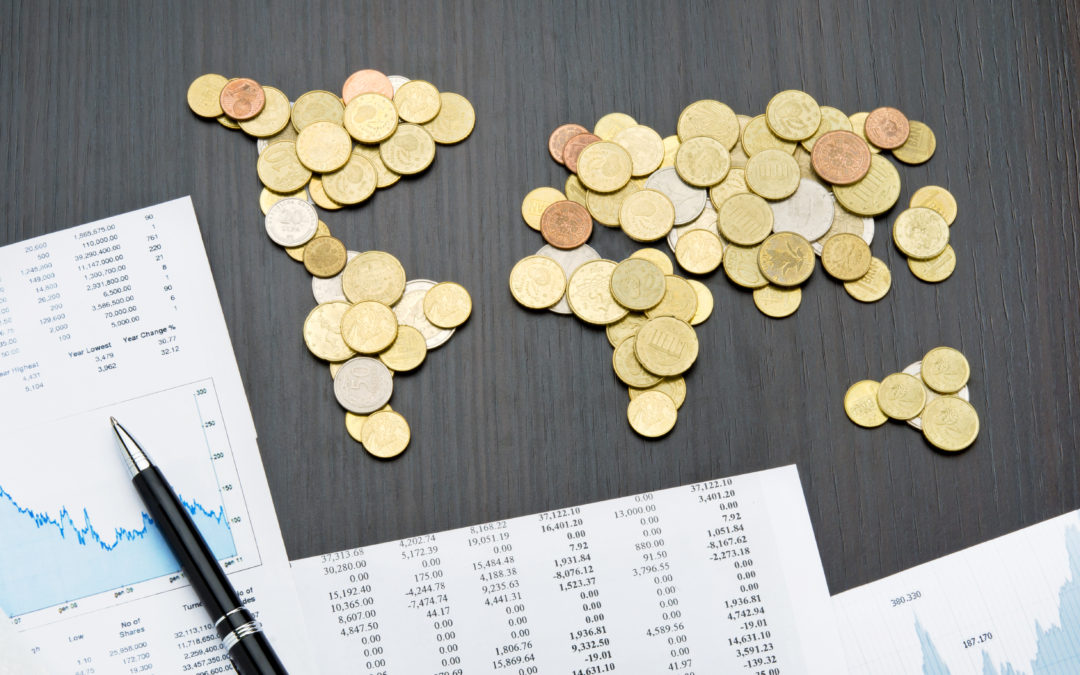 A taxpayer who should have been filing foreign disclosures and paying U.S. taxes on income from foreign accounts but who inadvertently did not may be able to use the IRS Streamlined Filing Compliance Procedures program to get back into compliance. A taxpayer who is already under civil or criminal investigation by the IRS may not use this procedure.

In order to utilize this streamlined procedure, an individual must do the following:

Here is an example of this type of disclosure that we recently worked on with a taxpayer: The taxpayer owned rental property in a foreign country and also had bank accounts in that country to handle the income and expenses. The taxpayer moved to the U.S. several years ago and became a permanent resident. He continued to report and pay tax on all of the rental and interest income on his foreign country’s tax returns just as he had always done while living in that country. He did not report the income on his U.S. returns because he thought reporting on his foreign country returns was sufficient. When he became our client, he learned that there were issues with his prior year U.S. returns and he wished to straighten those issues out.

We worked with him to complete the streamlined procedures. In this case, the client had significant foreign rental income and interest and many foreign accounts, and the total amount due to the U.S. Treasury amounted to approximately $34,000 for tax and interest due (despite a U.S. tax credit for foreign taxes paid), and $4,000 for the miscellaneous offshore penalty for not reporting the foreign accounts, for a total of $38,000.

This is a significant amount, of course, and none of this process seemed “streamlined” while it was being completed; however, if the client had waited until the accounts were discovered by the IRS, the civil penalties could have been many times that amount. In addition, the client most likely would have been required to amend six years of income tax returns, instead of the three years permitted under the streamlined procedures. In the end, the client was happy to know that his tax issues were resolved and no longer a concern.

Sciarabba Walker has helped taxpayers participate in the various IRS voluntary disclosure programs. If you have questions or find yourself in need of these types of services, please call Sciarabba Walker to schedule an appointment.