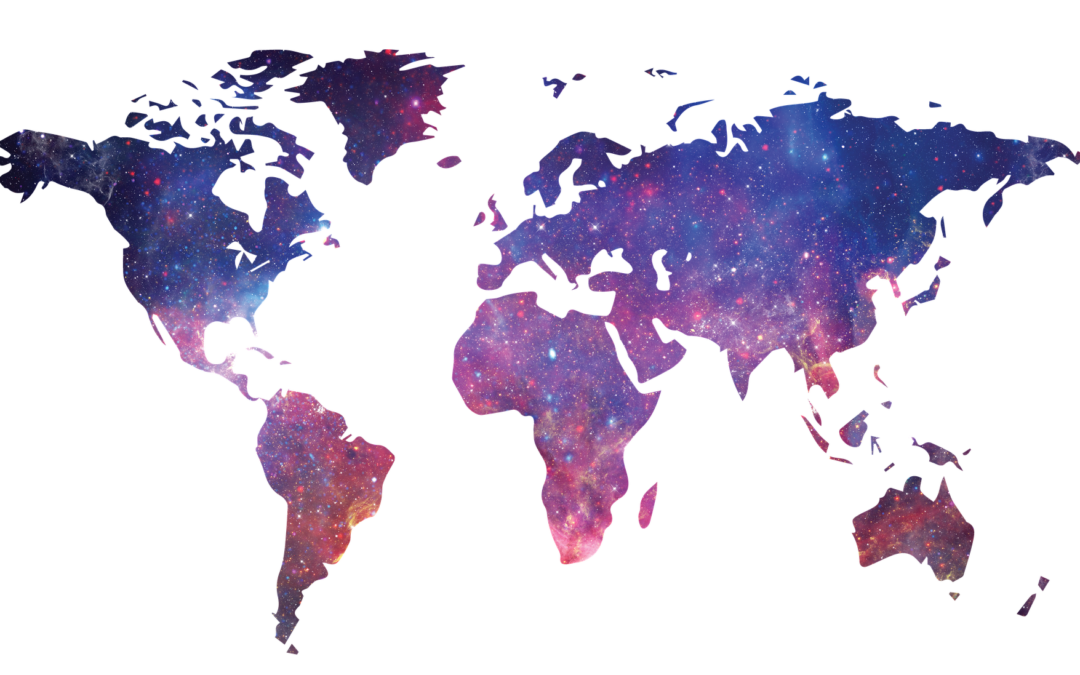 U.S. citizens and permanent residents who reside outside the United States can find themselves facing reporting and tax filing requirements that often seem daunting. Fortunately, the IRS has provided ways to make life just a little bit easier for these individuals. Last week we examined Form 2350; today we will discuss another form that individuals residing overseas might find helpful.

Form 673: Statement for Claiming Exemption from Withholding on Foreign Earned Income Eligible for the Exclusion(s) Provided by Section 911

While thoughts of the IRS and tax regulations often add to someone’s stress and worries, Internal Revenue Code Section 911 might actually be a breath of fresh air to those who are living overseas. Section 911 provides guidance about excluding from gross income the foreign earned income of U.S. citizens or residents who are living abroad.

U.S. citizens or residents living abroad who expect to be eligible for the foreign earned income exclusion and/or the foreign housing exclusion when their current year tax return is filed can file Form 673 with their U.S. employer to request the employer exclude from income tax withholding wages earned abroad that qualify for the exclusion. This can free up cash for other purposes rather than allowing the government to use it tax free until the tax return is filed and the refund processed.

Remember the  taxpayer who was transferred to France by his U.S. employer in November of 2017? He expects to be in France for at least three years, so he is likely to qualify for the foreign earned income exclusion. Because he is physically present in France, he will need to file an income tax return in France and pay the required taxes. His U.S. employer is also withholding taxes from his paycheck each pay period. Since he believes much of his income will be excludible in the United States, he can file Form 673 with his employer. The employer will then adjust his withholding accordingly.

You can read more about the foreign earned income exclusion in some of our prior posts: Linda Bruckner’s article in the March 2017 TaxStringer, “U.S. Tax Implications of Working Overseas – What You Need to Know,” and our blog post “What Happens When a Professor Goes Overseas on Sabbatical?”