Important Changes for Individuals in the New Tax Law 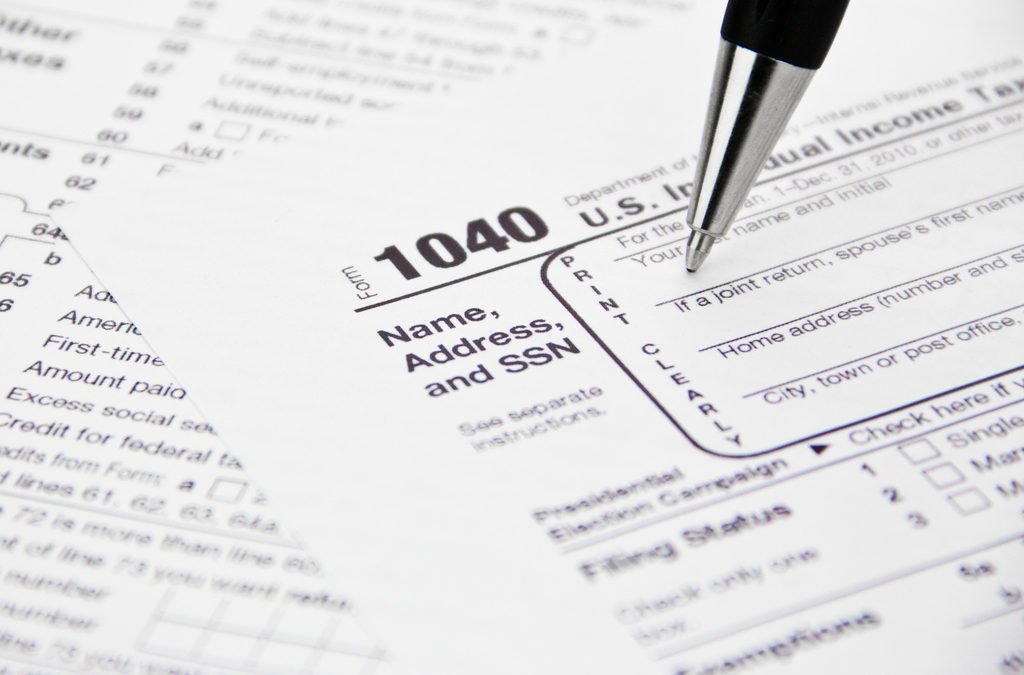 For individual taxpayers, the new tax law—commonly known as the Tax Cuts and Jobs Act (TCJA)—includes many expected changes, some unexpected ones, and some that didn’t make the final cut.

Here are the most important things that individual taxpayers need to know about the TCJA, which was signed into law on December 22, 2017. Except where noted, these changes are effective for tax years beginning after December 31, 2017, and before January 1, 2026.

Changes to Individual Rates and Brackets

For 2018 through 2025, the TCJA retains seven tax rate brackets, but six of the rates are lower than before. The tax brackets for ordinary taxable income are as follows:

In 2026, the rates and brackets that were in place for 2017 are scheduled to return.

The TCJA retains the current tax rates on long-term capital gains and qualified dividends. For 2018, the rate brackets for adjusted net capital gains are:

Adjusted net capital gains are net capital gains plus qualified dividends less gains required to be taxed at 25% and 28%. These brackets are almost the same as what they would have been under prior law. The only change is the way the 2018 inflation adjustments are calculated.

Despite discussion by Congress to repeal the individual AMT, the new law retains it. But, starting in 2018, the exemption deductions will increase significantly and the exemptions will be phased out at much higher income levels.

Under prior law, the AMT exposure for many individuals was caused by high itemized deductions for state and local taxes and multiple personal and dependent exemption deductions. Those tax breaks are disallowed under the AMT rules.

Under the new law, many individuals who owed the AMT under prior law will be off the hook in 2018. Why? In addition to higher AMT exemption deductions and higher exemption phaseout thresholds, the TCJA 1) limits deductions for state and local taxes, and 2) eliminates personal and dependency exemptions.

Deductions for State and Local Taxes

Important note: The TCJA specifically says that you can’t claim a 2017 deduction for prepaid state or local income taxes that are imposed for a tax year beginning after December 31, 2017. The IRS has also issued an advisory stating that prepayments of anticipated property taxes that haven’t been assessed prior to 2018 aren’t deductible in 2017. In addition, prepaying state and local property taxes to lower your tax bill for 2017 could backfire if you are subject to the AMT.

Starting in 2018, the TCJA allows you to deduct interest on up to only $750,000 of mortgage debt incurred to buy a first or second residence ($375,000 for those who use married filing separately status). However, this change doesn’t affect home acquisition mortgages taken out under binding contracts in effect before December 16, 2017, as long as the home purchase closes before April 1, 2018.

So, the limits allowed under the prior law ($1 million or $500,000 for married people who file separately) continue to apply to home acquisition mortgages that were taken out when the prior law was in effect — even if these loans are refinanced after 2017 (as long as the refinanced loan principal doesn’t exceed the old loan balance at the time of the refinancing).

In addition, the TCJA preserves the home sale gain exclusion. This valuable tax break allows you to potentially exclude from federal income tax up to $250,000 of gain from a qualified home sale, or $500,000 if you’re married and file jointly. Both the House and Senate versions of the tax bill originally included restrictions related to this break, but none of the proposed changes made the final cut.

The TCJA leaves all of the existing education-related tax breaks in place. It also allows you to take tax-free distributions of up to $10,000 per year from a Section 529 plan to cover tuition at a public, private, or religious elementary or secondary school, starting in 2018.

Under prior law, many households were ineligible for the $1,000 child tax credit, because they made too much money. But next year, more families will be eligible for this credit—which will help offset the elimination of the dependency exemptions—and it will double.

Starting in 2018, the maximum child tax credit increases to $2,000 per qualifying child, and up to $1,400 can be refundable. (In other words, lower-income taxpayers can collect up to that amount even if they don’t owe any federal income tax.) The income levels at which the child tax credit is phased out will also increase significantly (to $400,000 for married couples who file jointly). So, almost all taxpayers with under-age-17 children will qualify for this break. In addition, a new $500 nonrefundable credit is allowed for qualified dependents, such as:

The TCJA represents a major tax overhaul. It will take time and effort to understand its full effect on your personal tax situation. We can help you take advantage of beneficial changes and avoid pitfalls. Stay tuned for more articles about additional aspects of the new law.