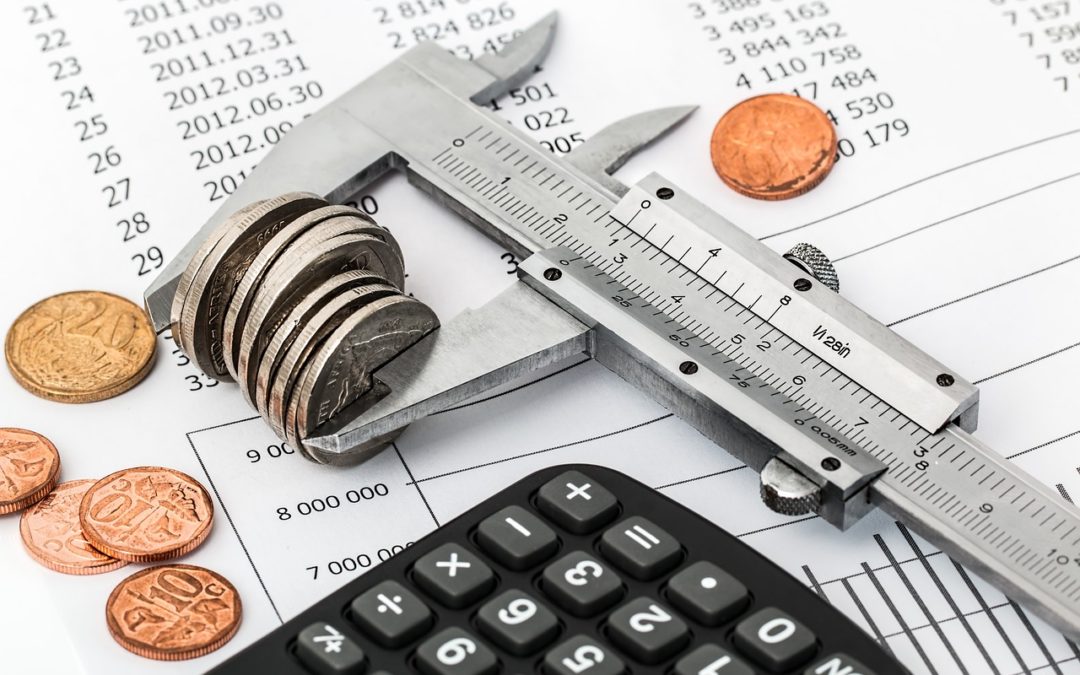 This article was originally published in the Central New York Business Journal.

Congress passes the tax laws, the Treasury Department collects the tax revenues, and the IRS oversees the reporting and collection process. The Tax Cuts and Jobs Act (TCJA) of 2017 added a new U.S. revenue stream—global intangible low-taxed income, or GILTI. Those owning an interest in a foreign corporation should take note, as the new GILTI rules are an attempt by Congress to subject more income of foreign corporations to U.S. income taxes.

We already have numerous tax laws aimed at discouraging profit-shifting abroad for tax advantages. U.S. businesses selling to foreign related parties must make sure they do not run afoul of the transfer pricing rules, and all U.S. persons (individuals, corporations, partnerships, and trusts and estates) must include certain types of income of a controlled foreign corporation (CFC) on their U.S. tax returns. The GILTI rules are another tool for taxing foreign profits. They are effective for tax years of a CFC that begin after December 31, 2017.

Don’t be fooled by the reference to intangible income: A foreign corporation selling tangible property can still have global intangible low-taxed Income. GILTI is income (with certain exceptions) of a CFC that is in excess of a standard rate of return on the tangible assets of the CFC. The GILTI rules require a U.S. person (individual, domestic corporation, partnership, or trust or estate) owning at least 10% of the value or voting rights of a CFC to include its share of the GILTI income in its U.S. taxable income, regardless of whether any amount was received from the CFC.

A domestic C corporation is also eligible for a deduction equal to 50% of the GILTI income required to be included on its return, effectively lowering the tax rate on the GILTI income from the regular corporate tax rate of 21% to an effective rate of 10.5% (before any allowed foreign tax credits). There is no corresponding deduction for individual taxpayers or other entities.

In order to calculate GILTI income, one must first understand a few additional terms. Tested income (or loss) is the shareholder’s share of a CFC’s gross income (exclusive of certain designated income items already dealt with under other sections of the U.S. tax code) less the share of the CFC’s deductions allocable to that gross income. Qualified business asset investment (QBAI) is the average of the foreign corporation’s aggregate adjusted bases of its tangible assets used in the production of the tested income. Deemed tangible income return (DTIR) is deemed to be 10% of QBAI less certain specified interest expense. GILTI is the CFC’s tested income less DTIR. Essentially, GILTI is the net income of the foreign corporation not already subject to U.S. taxation and not deemed generated by the tangible assets of the business.

Here is a hypothetical example to demonstrate the GILTI calculation:

John Richards is a U.S. citizen who has been living in France for the past 20 years. He, through his wholly owned French corporation Vélo Extraordinaire, manufactures specialized bicycle parts used by many Tour De France riders. He sells the parts exclusively to French distributors. This is the only foreign corporation in which he owns any stock. Prior to the TCJA, he did not have to report any of Vélo’s corporate profits on his U.S. individual income tax return unless he received distributions from the corporation. Now he must annually calculate and include the GILTI income.

Vélo had $2M in sales in 2018, none of which is excluded from tested income. It had $1.7M in expenses, all allocable to the sales income. It had $4K of interest expense attributable to a loan used to purchase manufacturing equipment. Its average adjusted bases in the manufacturing equipment used in the production of the bicycle parts is $250,000. The corporation’s GILTI can be calculated as follows:

Conclusion: John will need to include $279,000 of GILTI income on his U.S. tax return and pay U.S. taxes at ordinary income rates on that income.

This is a general overview of the new GILTI rules and the calculations involved. All along the way there are more specific definitions and computational rules. For example, there are special aggregation rules when a taxpayer has an ownership interest in multiple CFCs. Additionally, there is an election that individuals can make to be treated as a corporation for purposes of reporting the GILTI income, effectively allowing a foreign tax credit and lower rates on the GILTI income. The election is not without a downside, as the GILTI income, net of any taxes paid on that income, remains taxable when distributed, whereas if no election is made, any later distributions of the already-taxed GILTI income have no further tax consequences. Last but not least, states have their own rules regarding the treatment of this income that must be considered.

Planning is critical. With proper planning, taxpayers can best navigate these complex rules and minimize the potential tax burden associated with this new IRS tool.