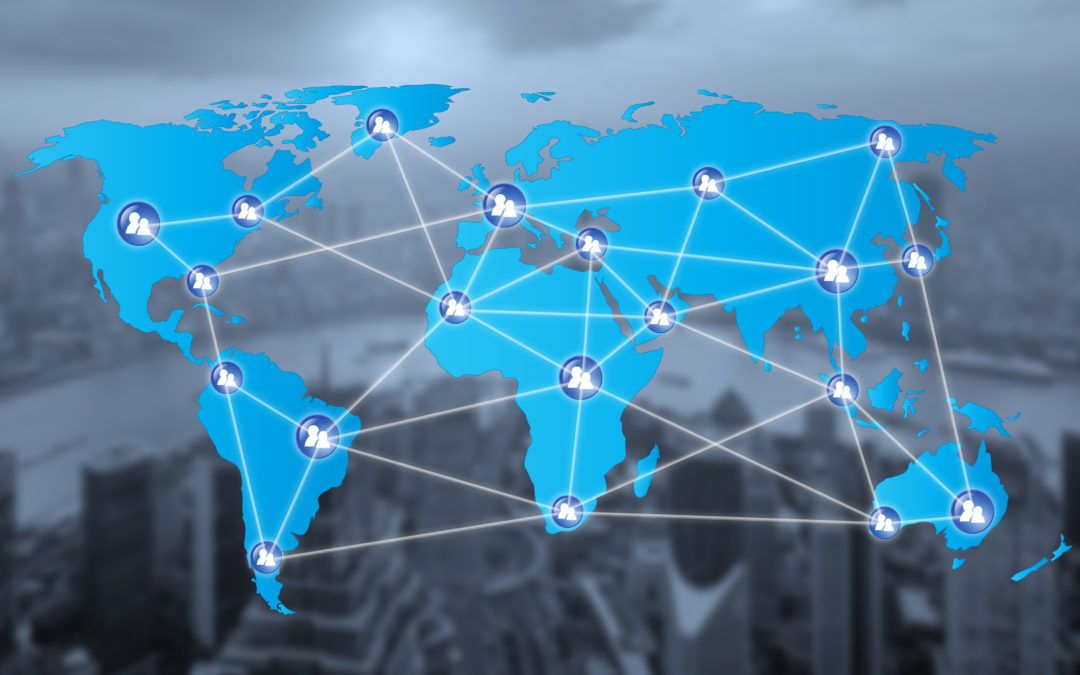 The dust has settled and we now have the Tax Cuts and Jobs Act, 185 pages of new tax code accompanied by 500 pages of conference committee explanations. Most of the new legislation is effective for tax years beginning in 2018, so it may be tempting to wait until the 2017 tax filing season is over before you roll up your sleeves and analyze its impact. But that can be dangerous for two reasons: First, whether or not any of the foreign provisions in the new legislation impact your business, you can be sure other provisions will, and planning can minimize any adverse consequences. Second, if you are impacted by the international provisions of the new legislation, it is likely that you will have additional income to report on your 2017 income tax return.

In this post we will discuss a few key international provisions of the new legislation and what that means for your U.S. business in 2017 and beyond.

The United States is shifting toward a territorial system of taxation. Under a true territorial system, businesses pay income tax to a particular country based only on income earned within that country. It does not matter where the business is incorporated or headquartered. As part of the U.S. shift to a territorial system, the Tax Cuts and Jobs Act provides an exemption for dividends paid by a foreign corporation to a U.S. domestic corporate shareholder owning 10% or more of the foreign corporation. The dividends must be from foreign earnings and because the dividend income is exempt, there is no foreign tax credit available. The goal of the policy shift is to spur U.S. economic growth by encouraging the flow of cash into the United States and is effective for distributions by foreign corporations after December 31, 2017.

Since the enactment of the “subpart F” rules in 1962, U.S. shareholders of controlled foreign corporations (CFCs) have been required to include certain CFC profits in their current U.S. income. Does the shift to a territorial system mean that the subpart F rules are no longer relevant? Absolutely not! The government recognizes that without the subpart F rules, companies could use foreign subsidiaries as a way to shift profits away from the United States and minimize U.S. taxes. U.S. shareholders of CFCs will still be required to pay tax currently on profits of a CFC when certain tests are not met. This typically occurs when the activity of the CFC does not have enough of a connection to the foreign country in which it is operating. For example, if a parent corporation sets up a foreign subsidiary in Ireland but the only activity of the foreign subsidiary is investing, the U.S parent will need to include that investment income on its U.S. tax return.

The subpart F rules are numerous and complex, well beyond the scope of this blog, but they are still very relevant and were expanded under the new legislation.

The most notable change to the subpart F rules is the new Global Intangible Low Taxed Income (GILTI) inclusion. Even if there is a legitimate business reason for the existence of a foreign subsidiary, if the GILTI rules apply, some or all of the foreign subsidiary’s income will be currently taxed to its U.S. shareholders. For example, under the old subpart F rules, income of a foreign subsidiary manufacturing widgets in Country A and selling those widgets in Country A would not be considered subpart F income. However, under the new GILTI rules, profits in excess of a standard rate of return on tangible assets would be currently taxable to the U.S. shareholders, subject to a partial deduction available to certain corporate shareholders and applicable foreign tax credits.

This is just a general overview of the new GILTI rules. The calculations can be fairly complex and require a determination of the foreign corporation’s profits based on U.S. tax law. Once the amount is calculated, corporate (but not individual) shareholders are allowed a partial reduction of any includable GILTI income. Businesses most affected will include high-tech companies licensing intangibles through foreign subsidiaries. But no matter what your industry, an analysis will be needed if you or your business own shares of a CFC. The GILTI rules apply to tax years of U.S. taxpayers that include the year-end of a CFC’s tax year that began after December 31, 2017.

So what impact does all of this have on 2017 tax filings? The government recognized that there are significant earnings being held overseas for which no U.S. tax has been paid but which were earned prior to the change in the tax law. The new legislation provides for a one-time deemed repatriation of that income to essentially “clean the slate.” U.S. shareholders owning at least 10% of a foreign subsidiary must include in their last tax year beginning before 2018 any post-1986 earnings and profits (E&P) not previously taxed for U.S. purposes. For calendar year taxpayers, this means the 2017 tax year ending December 31, 2017.

Nothing about the new legislation is straightforward. There will be two effective tax rates on the deemed repatriation income depending on the liquidity of the accumulated E&P, and a taxpayer can elect to make the tax payments over a period of eight years. There are special rules for S corporations allowing them to defer recognizing the repatriation income until certain triggers occur.

This is only a brief discussion of some of the international provisions of the new tax legislation. Of the 185 pages of new tax code, 47 pages deal with international issues, a clear indication of the government’s focus on international tax policy. Don’t delay. An analysis of the impact to you and your business is critical.