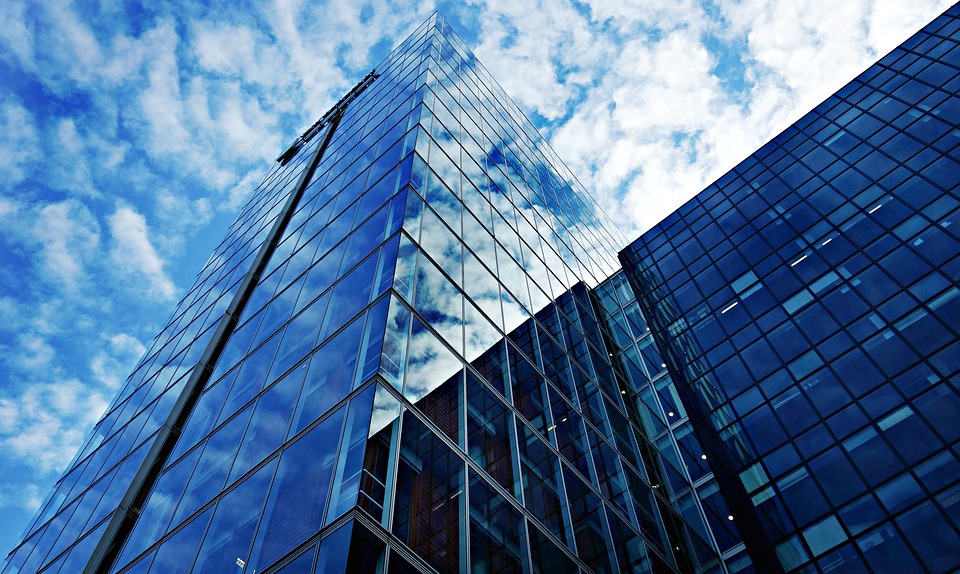 Foreign persons utilize U.S. disregarded entities for a variety of reasons: for limited liability protection, as a holding vehicle for business conducted entirely outside the United States, to shield certain activities and owners from disclosure, or simply to make it easier to do business in the United States.

A disregarded entity (DRE) is an unincorporated entity that has only one owner. The owner can be a U.S. or foreign individual, corporation, partnership, trust, or other legal entity. Because the DRE is both unincorporated and has only one owner, the Internal Revenue Code does not recognize the DRE as a separate entity for tax purposes, and all activity is reported by the owner. An example of a disregarded entity would be a limited liability company (LLC) that is 100% owned by a corporation.

Under the previous rules, foreign-owned DREs generally did not have to obtain an employer identification number (EIN) and were therefore able to keep their existence and their owner’s information essentially hidden from the United States and foreign taxing authorities. There was also no requirement to report transactions between the foreign-owned DRE and foreign related entities. Although a foreign owner of a U.S. disregarded entity might have U.S. income tax filing requirements because of the activity of its U.S. disregarded entity, the lack of informational reporting requirements made enforcement difficult.

These regulations are in effect for all tax years beginning on or after January 1, 2017, and ending on or after December 31, 2017. These entities must apply for an EIN by filing Form SS-4 and file all required Forms 5472. Entity owners will be subject to a $10,000 penalty for each Form 5472 that is not filed.

As stated above, Form 5472 is now required for any reportable transactions between foreign owners of U.S. corporations and U.S. disregarded entities. The following are considered reportable transactions under the new regulations: sales, purchases, borrowings and loans, rents, interest, royalties, service fees, commissions, and other amounts paid or received between a U.S. corporation or U.S. DRE and a foreign related party.

If your business has any relationships with a foreign party, feel free to contact us.  We can help you determine if there are any filing requirements needed.