Expatriation – It’s Not So Easy to Leave the United States 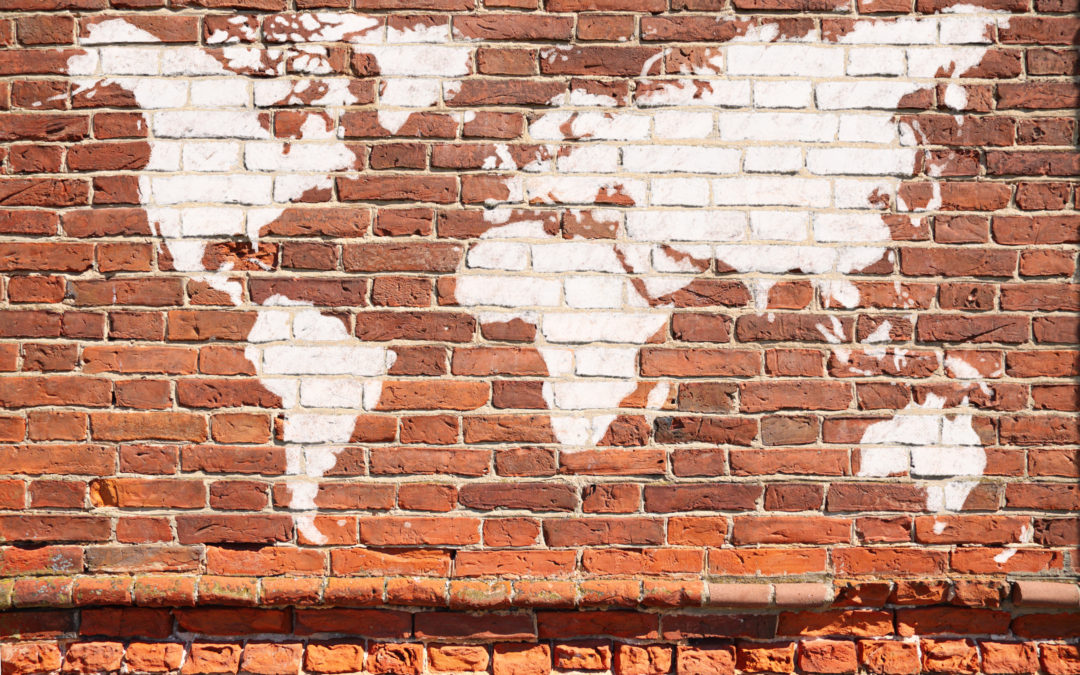 An expatriate is generally defined as someone who has withdrawn from residence in, or allegiance to, one’s native country. But the tax code defines an expatriate a bit more specifically as any U.S. citizen who relinquishes his or her citizenship, or any long-term U.S. resident who ceases to be a lawful permanent resident of the United States.

In our practice we have rarely seen a U.S. citizen renounce his or her citizenship, but we have worked with clients who, after many years of U.S. residency, decide to return to their native countries. Their reasons vary but include overseas employment opportunities, retirement, the need to care for older family members still living abroad, or a change in marital status.

The process of expatriation must be properly planned. Abandonment of citizenship or long-term residency involves much more than moving abroad. In order for citizens and long-term residents to cease being subject to future income tax as U.S. residents, they must take certain legal steps. Failure to take the appropriate steps will not relieve an individual’s obligation to file future U.S. tax returns or to report and pay tax on their worldwide income.

A U.S. citizen must obtain a certificate of loss of nationality from the State Department by renouncing his or her U.S. citizenship before a U.S. diplomatic or consular officer, or by furnishing a signed statement to the State Department, or by having a U.S. court cancel the U.S. citizen’s certificate of naturalization. Long-term residents (generally defined as lawful permanent residents for at least eight of the previous 15 years) have other legal steps that must be taken in order to have resident status terminated for tax purposes. In all cases, competent legal advice should be obtained.

It is important to note that Form 8854 must still be filed, as well as the taxpayer’s final U.S. resident income tax return.

For higher net-worth individuals not able to meet the above three requirements (covered expatriates), the expatriation tax calculations will be required. The individual will be subject to income tax on the net unrealized gain in his or her property as if the property had been sold for its fair market value on the day before the expatriation date. However, up to $693,000 (2016 amount) of gain can be excluded. Certain assets are excluded from the “deemed sale” calculations and are taxed under a different set of rules. For example, eligible deferred compensation is either taxed as if it were distributed the day before the expatriation date, or deferred until actual distributions are made if the individual agrees to have the required tax withheld from the future distributions.

There are also potential estate and gift taxes that continue to haunt covered expatriates for gifts or bequests to U.S. citizens or residents after the expatriation date.

In the next few weeks we will share some examples of the expatriation process.