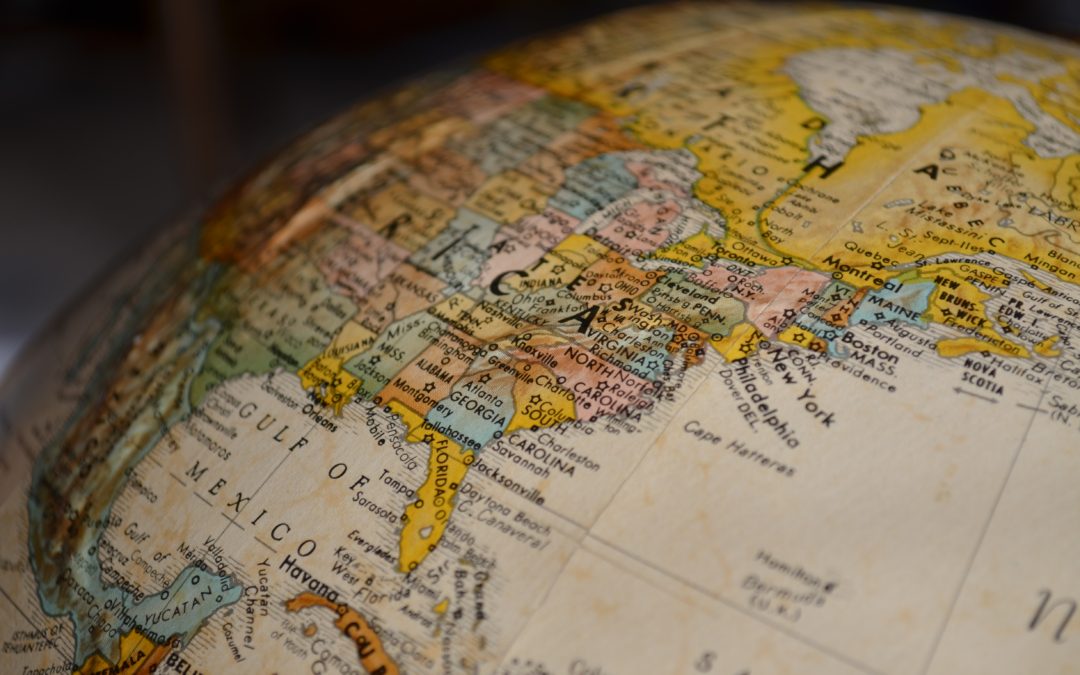 Taxpayers are sometimes unaware they have a foreign filing requirement. In this blog post, we will look at an example in which the client was the beneficiary of a retirement account that was considered a foreign financial asset, even though he had never worked outside the United States.

Robert is a U.S. citizen who has never worked or lived overseas. He does not have any foreign bank or investment accounts, so how could he possibly have any foreign tax issues? Robert worked for several years for a nonprofit organization in the United States, which was part of a global non-governmental organization (NGO). Upon his retirement, he began to receive pension distributions from the organization’s defined benefit plan.

Unbeknownst to Robert, due to the global nature of his employer, the pension plan was considered a “specified foreign financial asset,” which requires reporting on Form 8938. He sought tax assistance when he received a notification from his former employer that he might have a foreign reporting requirement. Fortunately, Robert had been filing tax returns and claiming his pension income every year, so he was eligible to use the Delinquent International Information Return Submission Procedure.

In order to get Robert into compliance, his tax adviser helped him amend all open year tax returns and report his pension on Form 8938. The Delinquent International Information Return Submission Procedure does not subject the taxpayer to any penalties, so once the amended returns were filed, Robert was back on track.

International tax issues can be complex and catch taxpayers by surprise. If you have questions, please contact us—one of our international tax specialists can help give you peace of mind.