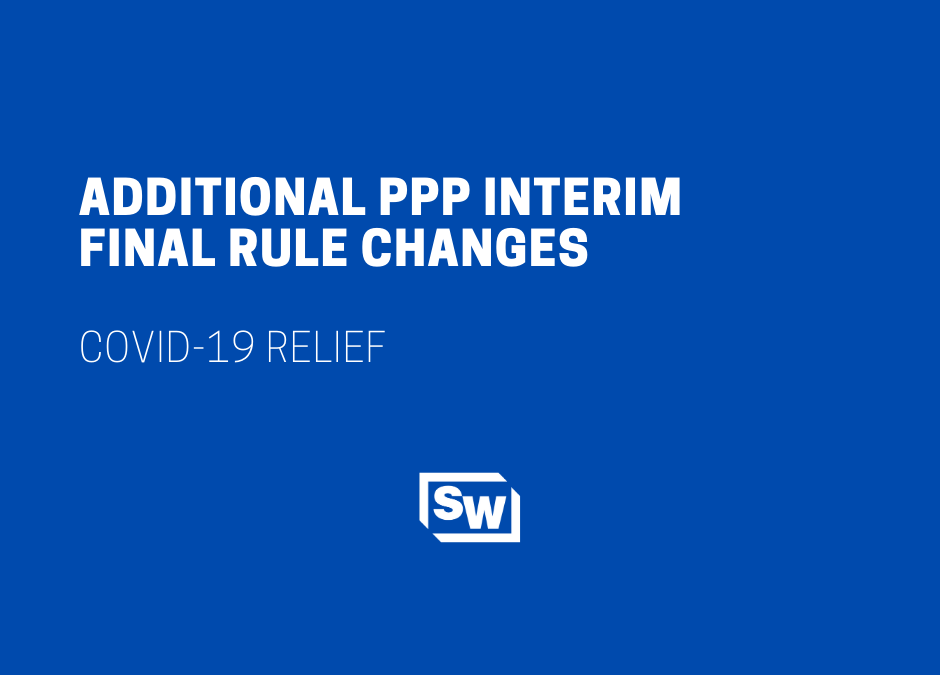 On June 17, 2020, the United States Department of the Treasury and the Small Business Administration (SBA) issued additional guidance on the Paycheck Protection Program, specifically revising the Third and Sixth Interim Final Rules previously released. We have outlined the changes below.